Two weeks ago our CEO Erik Hersman was invited by the Economist to speak on a panel about digital ecosystems at the World Economic Forum in Davos.

A short video was created with soundbites from the event. 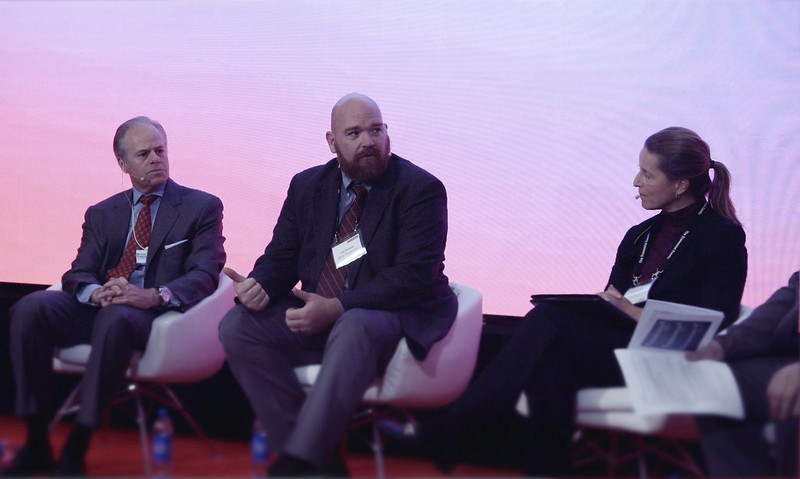